Meet Tina Krohn, born in Toronto, Canada, and raised in Germany where she was drawn to the performing arts during childhood. She studied dance at the prestigious Stage School of Music and Drama in Hamburg, Germany and fashion design at the Blanche MacDonald Institute of Applied Design. Just one year after concluding her studies, she started work as a costumer on her first film, Elf, which was assumed to be a low-profile movie. As we all know, the film turned out to be a timeless hit, and Tina went on to work as a costumer in the film industry for ten years all over the world.

She had always enjoyed being behind her camera, but one day while working on a film set she decided to make the James Bond bad-boy Mads Mikkelsen her experiment. She became his shadow and started following him around religiously. He couldn’t help noticing what she was up to, and as it turned out, he was extremely supportive about Tina following him around and shooting him in every weird situation imaginable.

She decided to move to Washington, DC to work for the documentary firm Story House Productions. This choice led her to where she is now—one of the top photographers/photojournalists in DC working with high-profile clients, media outlets, and other companies.

If you’re wondering how an aspiring 19-year-old dancer turned costumer (we’re talking films like Elf, Inglorious Bastards, Twilight Eclipse, X-Men, Fantastic Four, and I, Robot to name a few) ended up becoming one of the top portrait photographers in Washington, DC, then this story is about to shed some light for you on the advantages of flexibility. Huffington Post 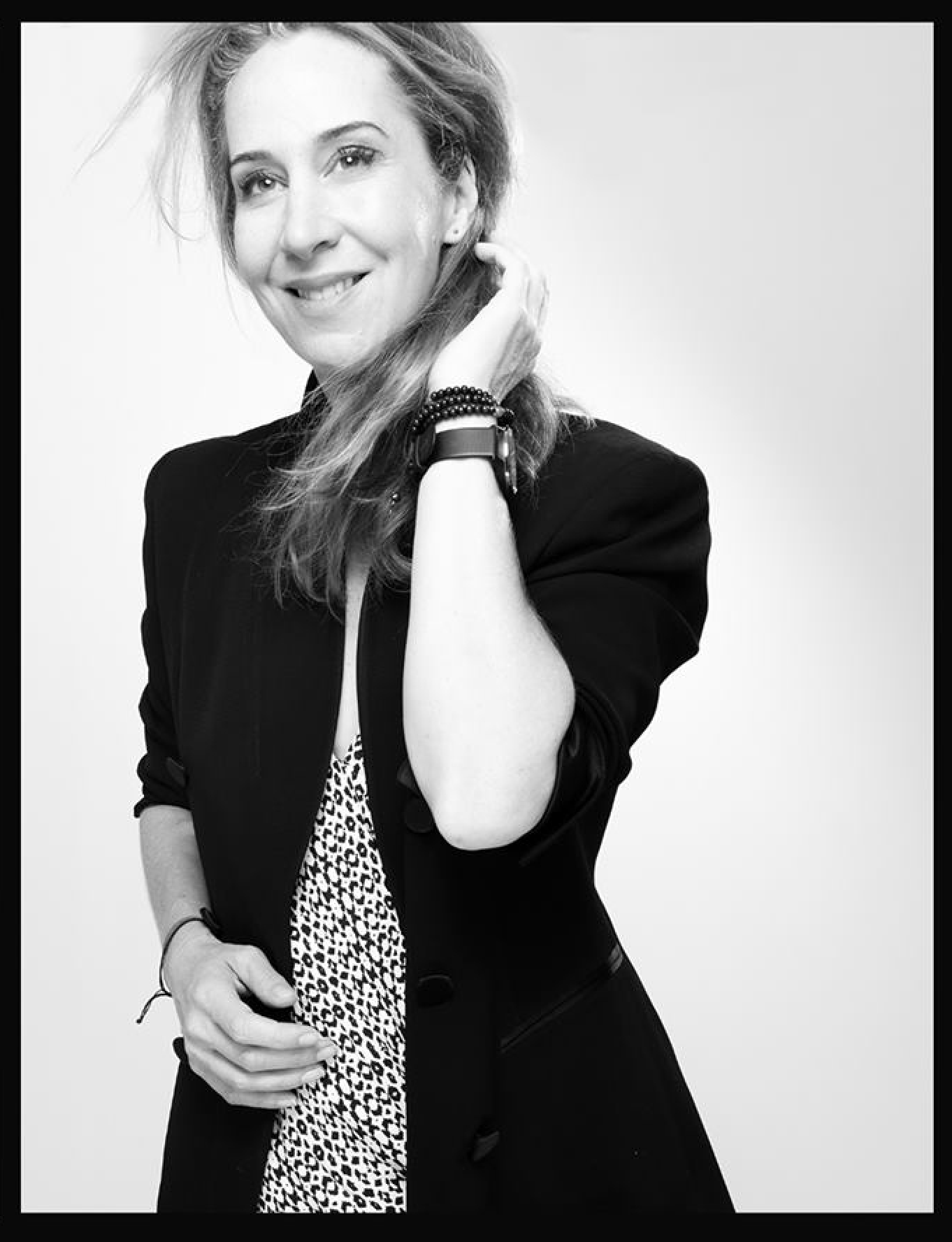